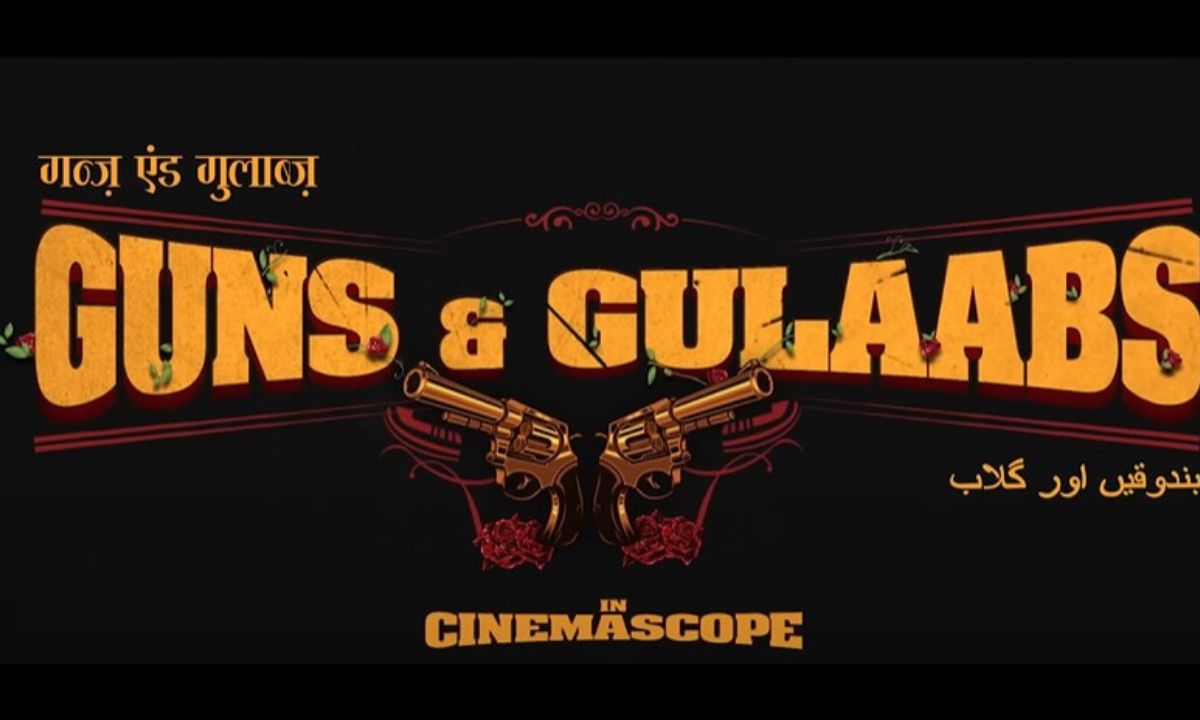 OTT Netflix and Bollywood breaking news of today: After 'Hit The First Case' Rajkummar Rao is gearing up for his upcoming film with Dulquer Salmaan, Gulshan Devaiah and Adarsh Gaurav for 'Guns & Gulaab'. Let us tell you that, the film will be released on the OTT Platform Netflix. On this, Netflix has also released the teaser of 'Guns & Gulaab'. On September 24, 2022, Netflix has released the teaser of 'Guns & Gulaab’ on its official YouTube channel. While releasing the teaser Netflix also wrote “The charm of the 90s and the misfits that land themselves in a world of crime, still keeping their love and innocence intact. Where will their paths lead them?” Talking about the teaser, it starts with the voice of Rajkumar Rao in which he says that there is a dark side to everyone. On the other hand, Dulquer Salmaan will be seen in the role of a cop and Rajkumar is seen as a criminal in 'Guns & Gulaab'.

Meanwhile, 'Guns and Gulaab' lead actor Rajkumar Rao has also shared the teaser on his Instagram. He also caption it as “In this story, you could be the one knockin’ on heaven’s door next. Guns & Gulaabs… is coming soon on @netflix_in”. After the release of the teaser, the fans are looking very excited to see the due of Rajkummar and Dulquer Salmaan.

Chup- Revenge of the Artist On OTT: Dulquer Salmaan & Sunny Deol Thriller Film Is All Set to Release on This OTT Platform!

5 Reasons To Watch Amazon Original Breathe: Into The Shadows Season 2 On Prime Video