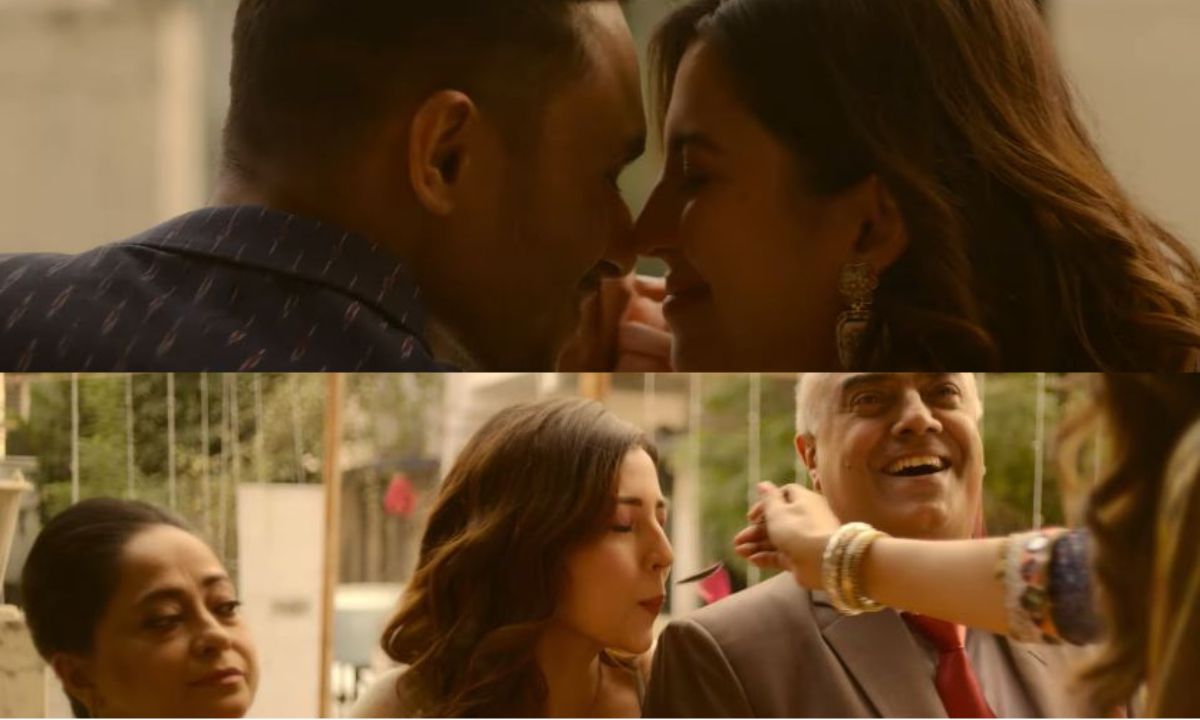 Source : Twitter Prime members in India and more than 240 countries and territories can stream this highly-awaited Hindi Amazon Original movie from 6th October.

Prime Video just dropped a teaser of its upcoming Amazon Original Movie Maja Ma building further anticipation amongst fans and audiences for its premiere on 6th October. The teaser makes you a part of the celebrations in the Patel parivaar’s house, as they invite you to join them for their son Tejas’s wedding to the love of his life, Esha. The video has a relatable and heartwarming banter between mother and son, played none other than the original Bollywood Queen Madhuri Dixit and the versatile young actor Ritwik Bhowmik. With the trailer releasing tomorrow, we couldn’t be more excited.

Prime members in India and more than 240 countries and territories can stream this highly-awaited Hindi Amazon Original movie from 6th October. Amazon miniTV announces the premiere of their latest offering Tasalli Se which will stream on the service within the Amazon shopping app for absolutely FREE!