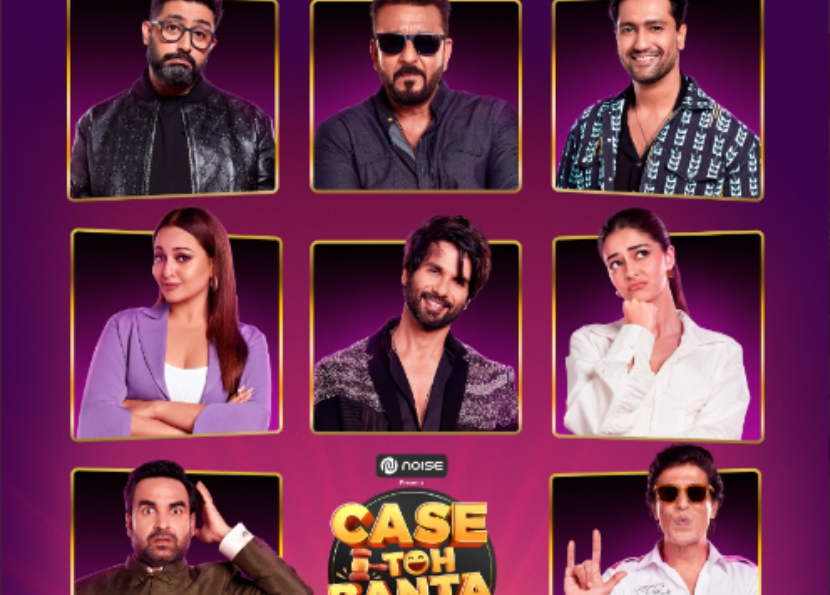 Source : Google Riteish Deshmukh's popular courtroom drama 'Case Tho Banta Hai' is gearing up for the upcoming episode with its new guest.

Bollywood actor Riteish Deshmukh's popular comedy show ‘Case Tho Banta Hai’ which is already premiered on Amazon Mini TV on 28th July. Apart from Riteish Deshmukh, Varun Sharma, a 'Fukrey' actor and popular YouTuber Kusha Kapila is also a part of the show. Ritesh and Varun are playing the role of Public Prosecutor and Defense Advocate and Kusha is playing the role of a Judge. Varun Dhawan was the first guest in the first episode of 'Case Tho Banta Hai'. He had to face some funny takeovers made by his fans. Also, the Public Prosecutor and Defense Advocate roasts and made jokes about Varun Dhawan. Anil Kapoor was the second guest in the second episode, who also faced atrangi questions from his fans and friendly acquisitions by Ritesh and Varun.

Talking about the third episode, Karan Johar can be seen as a guest in the upcoming episode of this courtroom drama. Karan Johar has shared a video from the official Twitter handle, in which it is written “@Riteishd!! Don’t talk to me, talk to my lawyer @varunsharma90! Kyunki aa raha hoon main on #CaseThoBantaHai only on @amazonminiTV! On the other hand, Taran Adarsh has also shared the guest poster for the upcoming episodes on his Twitter. Shahid Kapoor, Ananya Pandey, Sanjay Dutt, Vicky Kaushal, Sonakshi Sinha, Pankaj Tripathi, Chunky Pandey and Abhishek Bachchan are mentioned in the list.