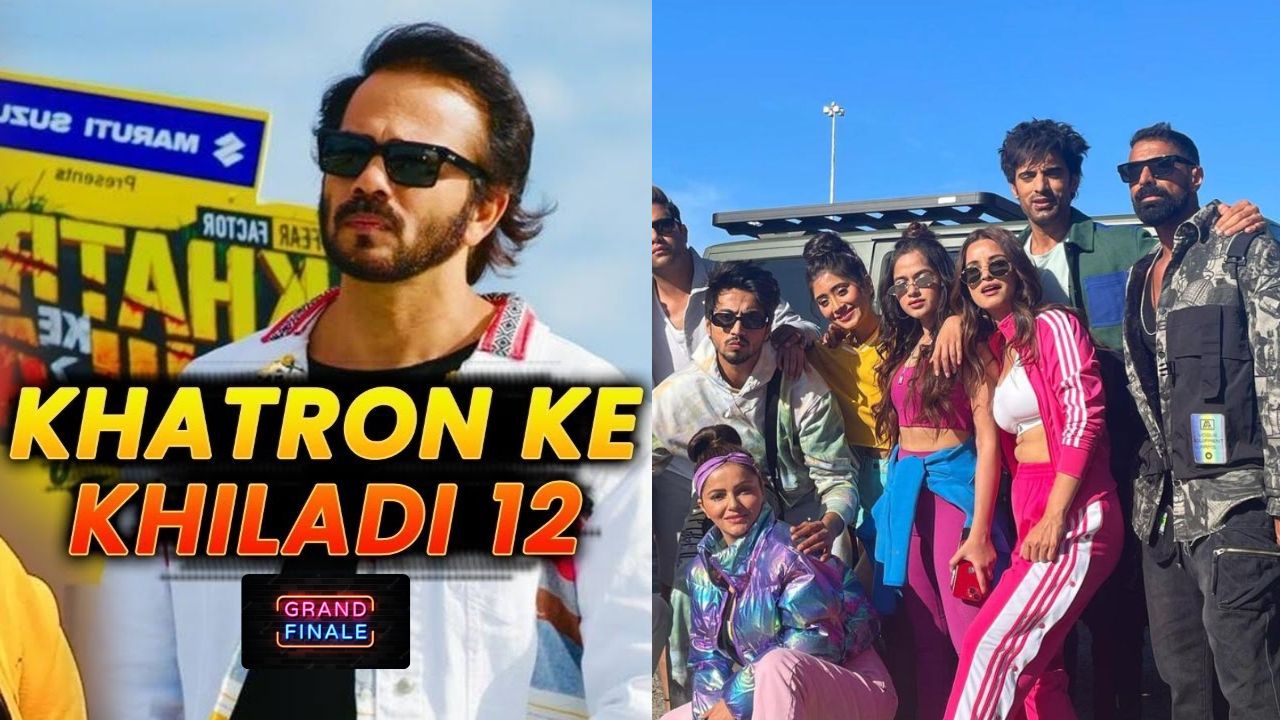 The grand finale of the show Khatron Ke Khiladi is on the 24th and 25th of September 2022.

For your information, let us tell you that to make the grand finale of Khatron Ke Khiladi 12 fun, Ranveer Singh will be involved as a guest. Apart from Ranveer, Varun Sharma and Sanjay Mishra will be seen as guests. The winner of the Khatron Ke Khiladi 12 Trophy will be given prize money of Rs. 20 to 30 lakhs.

Stay tuned with Mayapuri for the latest reality show news.