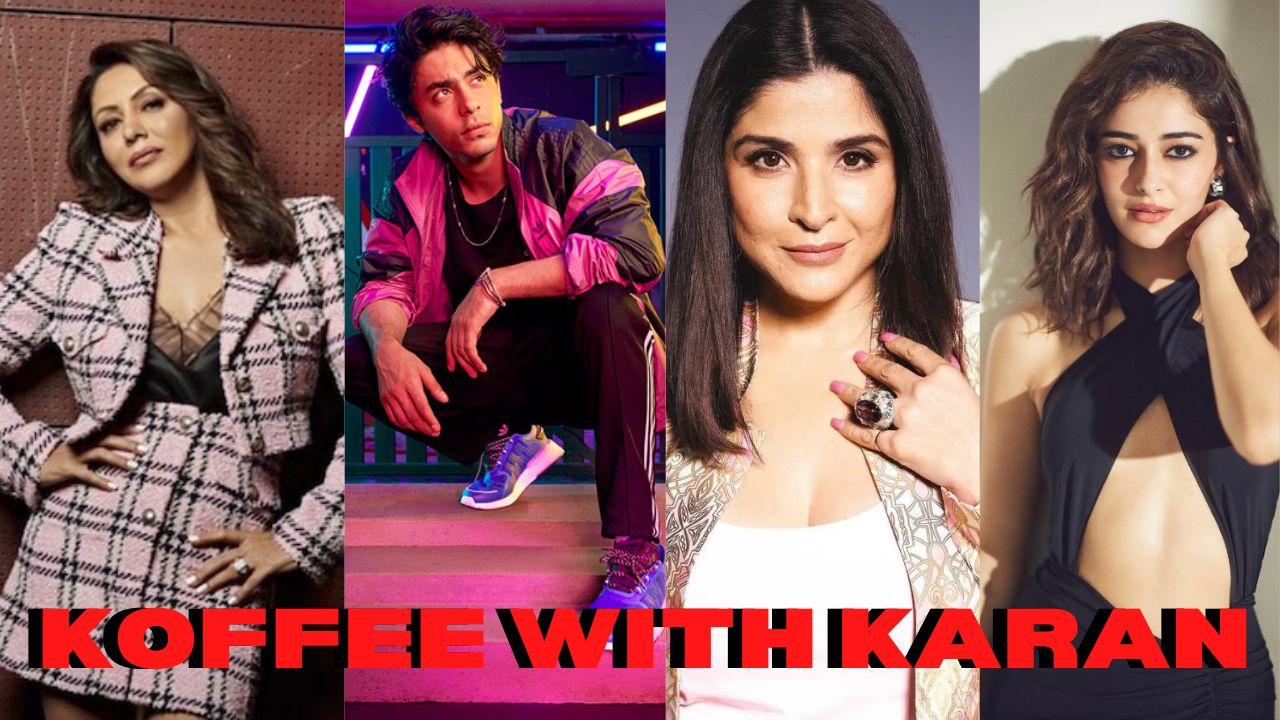 Koffee with Karan S7 Update: ‘Koffee with Karan’ Season 7 has been a little dull this season. Whether it may be due to political correctness, the Boycott brigade, Twitter trolls, or personal falling out, Karan Johar is not serving us any piping hot coffee this season. But the recent episode has ignited some hope in us.

‘Fabulous Life of Bollywood Wives’ stars Gauri Khan, Bhavna Pandey, and Maheep Kapoor were the guests in the latest 12th episode of ‘Koffee with Karan’ S7. The star wives made revelations about their personal and professional life. Not only this, but SRK, Chunky, and Sanjay’s wives also made many revelations about their children. Karan Johar asked what dating advice Gauri would give to her daughter Suhana during the rapid-fire round. To this Gauri replied, “Don't date two guys at the same time”. Karan called out Ananya and said, “I think Ananya had already done that. She was oscillating”. Bhavna quickly jumped her to daughter’s defense and said “She was not two-timing. She was thinking of two, so she broke up with one”. Karan Johar also brought up the topic of Gauri and Shah Rukh Khan’s son, Aryan Khan’s arrest. He said, “It has been such a tough ride for him, and you all have emerged so strongly”.

To this Gauri Khan replied “Nothing can be worse than what we have just been through. But where we all stand as a family, I can say that we are in a great space. We feel loved. All our friends, and so many people whom we didn’t know, so many messages and so much of love. We feel blessed. We are grateful to everyone who helped us”.

Stay tuned with Mayapuri for the latest Koffee with Karan Season 7 news updates.

Bollywood Diwali 2022: Check Out Some of the Biggest Diwali Bash of SRK, Katrina, Ananya, Aishwarya, Kareena and More!