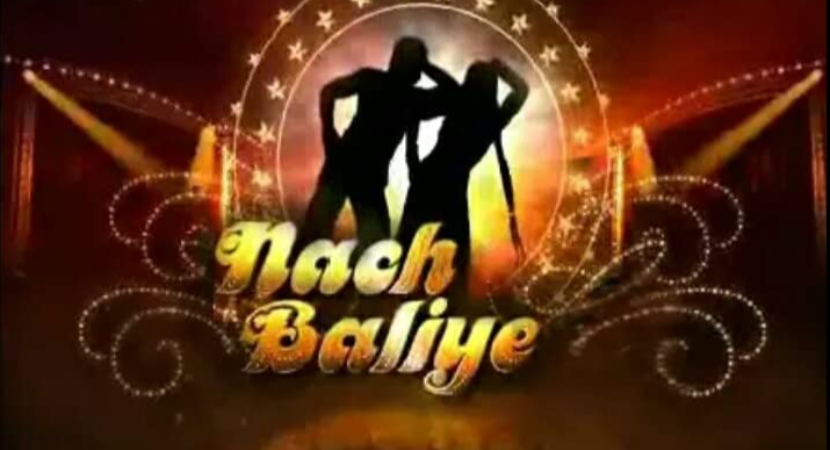 Source : Google Nach Baliye 10 has been postponed, now the audience needs to wait till 2023.&nbsp;

Nach Baliye 10 Is Postponed, Know The Next Release Date!

Nach Baliye, the most popular celebrity couple dance show has been postponed. Before it was expected to premiere in mid-October but now Nach Baliye-10 can be on air in January and February 2023. Even though, no official announcement has been made about the show’s on-air date. Nach Baliye is produced by Bollywood actor Salman Khan and this time again he is all set to be part of Nach Baliye-10. Talking about Nach Baliye-9, Prince Narula and Yuvika Chaudhary won the show and was judged by Bollywood actress Raveena Tondon and filmmaker Ahmed Khan. Nach Baliye 10 will be judged by Bollywood actress Karishma Kapoor choreographers Terence Lewis and Vaibhavi Merchant. The rumors were also spread that the host of Nach Baliye 10 is hosted by Comedian Krushna Abhishek and his wife Kashmera Shah. But actress Kashmera Shah has cleared that, they never had any meeting with the makers but at the same time they would love to host the show. Meanwhile, Manish Paul and Waluscha De Souza were the hosts of Nach Baliye-9. Moreover, the concept and planning of Nach Baliye-10 are changed. Basically, the celebrities pair up with their partners but this time the celebrity will be partnered with their fans and then there will be a dance competition. This new script was already discussed by the makers and channel and it also got approved a month ago. Sidharth Malhotra Discusses Marriage Plans With Kiara Advani. Said, “If She Would Be, It Would Be Great”.

Even after seven decades of independence, are we really independent? Celebs answer