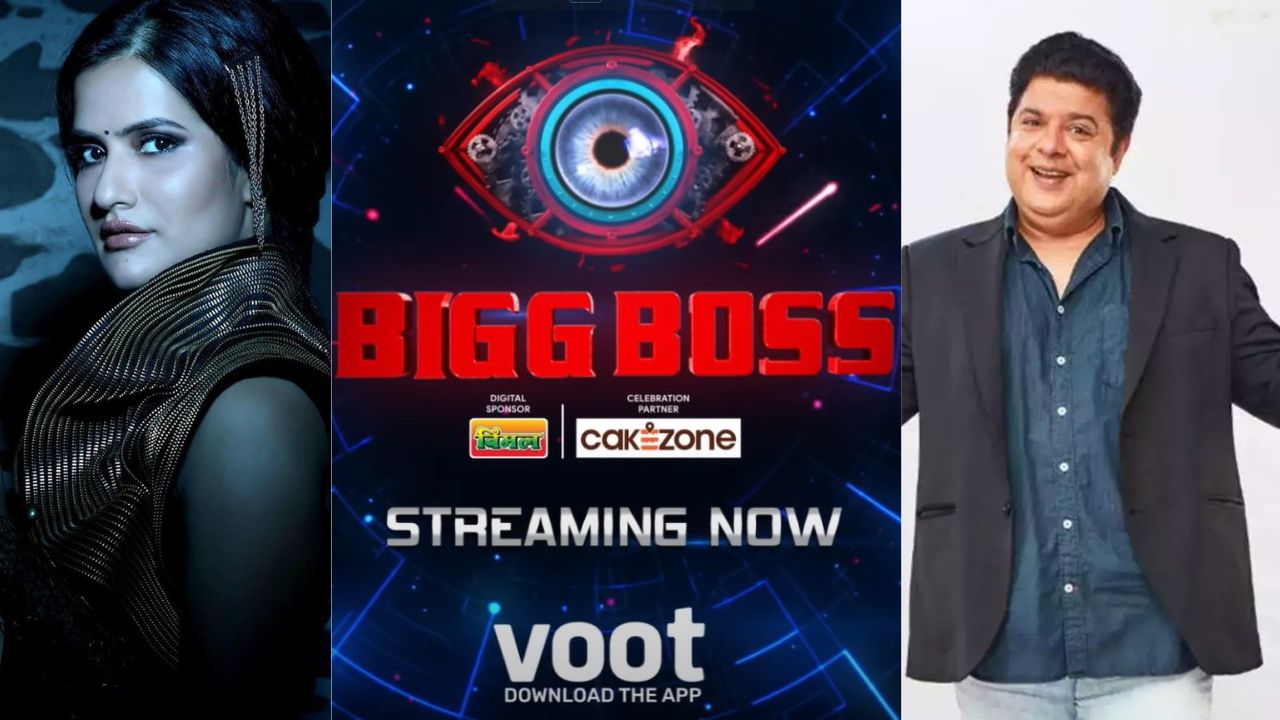 Sona Mohapatra showed her anger at Sajid Khan's entry into the new season of ‘Bigg Boss’:

Reality show and Bollywood breaking news of today: The most anticipated reality show 'Bigg Boss' season-16 is back and its premiere has also been started on 01 October 2022. After being premiered, ‘Bigg Boss’ is grabbing more attention and especially because of its contestants. Talking about the contestants, filmmaker Sajid Khan who is also the brother of choreographer Farah Khan has appeared on the show as a contestant in this new season. On this, singer Sona Mohapatra has objected to the channel makers for taking such celebrities who have been accused of Me-too. On the other hand, Kashmera Shah has supported Sajid Khan, after which he is being trolled a lot. Let us tell you that, Sajid Khan was accused of sexual harassment, showing his private body parts at parties, watching porn videos in front of women and asking for nude pictures on the casting couch. During the grand premiere of ‘Bigg Boss’ Season-16 which took place on Saturday, October 1 2022, Sajid were seen saying “I did not have much work, have been at home for past four years. So, when the Colors team called me up, I decided I should come here and maybe learn something about myself.” Later he also added that “I have seen many ups and downs in my life and been very low in past four years.” Now, on 04th October 2022, Sona Mohapatra took her Twitter and tweeted, “India is celebrating #Navratri #DurgaPuja & #womanhood ? While & also watching the complete disregard for womens voices in the #MeToo… movement by the Indian TV channels platforming serial sex offenders; #SajjidKhan, #AnuMalik , #VikasBehl , #SuhelSeth , #kailashkher”.

Meanwhile, former 'Bigg Boss' contestant Kashmera Shah has shown her support to Sajid Khan. Kashmera tweeted “Just saw #BiggBoss on @justvoot and must say I loved the line up. There are a few early favorites but I have to admit that #SajidKhan s candid honesty touched my heart waiting to see him more good advice by sister #farahkhan  @ColorsTV ##BB16”. After this netizens started trolling her where one user tweeted “Did ur so called 'feminism' die after BB15. U all can bully young ITV actors but sing praises for molesters..”