‘Code Name Tiranga’ Trailer Out: Hardy Sandhu and Parineeti Out For Blood! 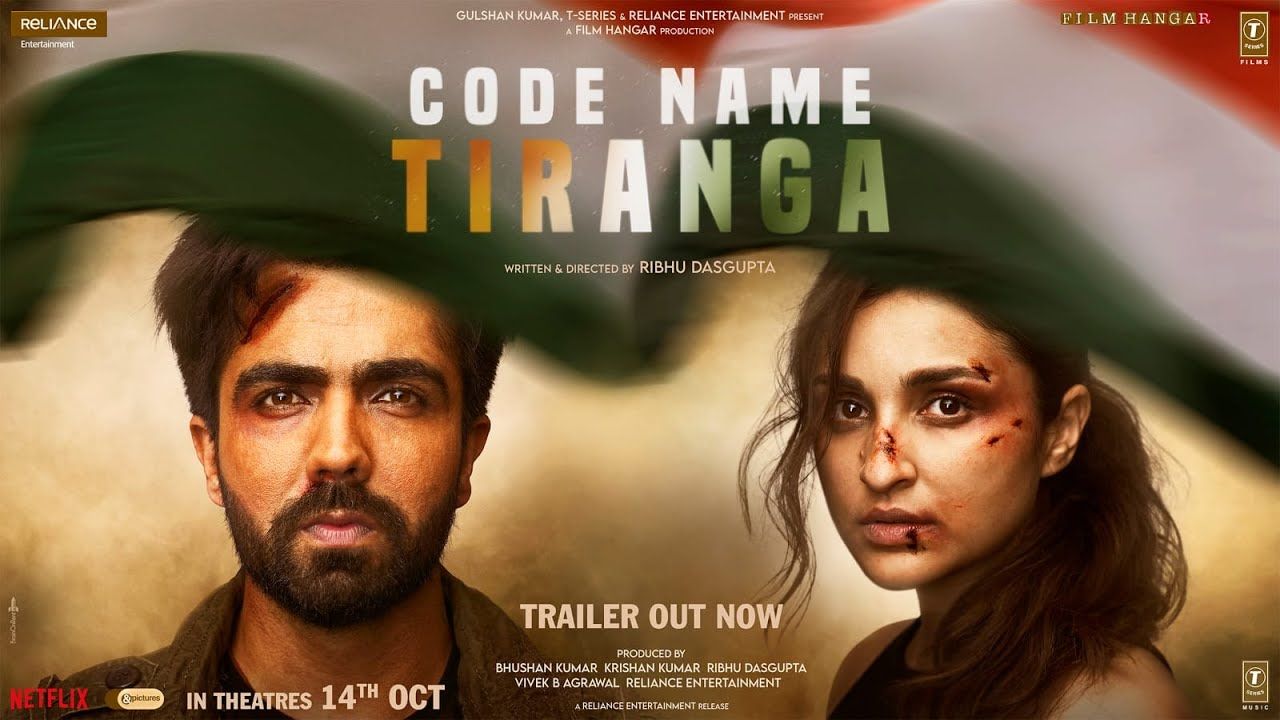 'Code Name Tiranga' is directed by Ribhu Dasgupta and is based on Parliament Attack in the year 2001. When the RAW agents get to know that the attackers were hiding in Turkey, they set out to catch them through a secret mission.

At the same time, apart from Parineeti Chopra and Hardy Sandhu in the film 'Code Name Tiranga', actors Sharad Kelkar, Dibyendu Bhattacharya, Shishir Sharma, Sabyasachi Chakraborty and Rajit Kapoor will be seen in important roles. The film is scheduled to release in theaters on 14 October 2022.

Stay tuned with Mayapuri for all new Bollywood news updates.

‘HanuMan’ Official Teaser: Another Superhero Film To Join The Ranks!