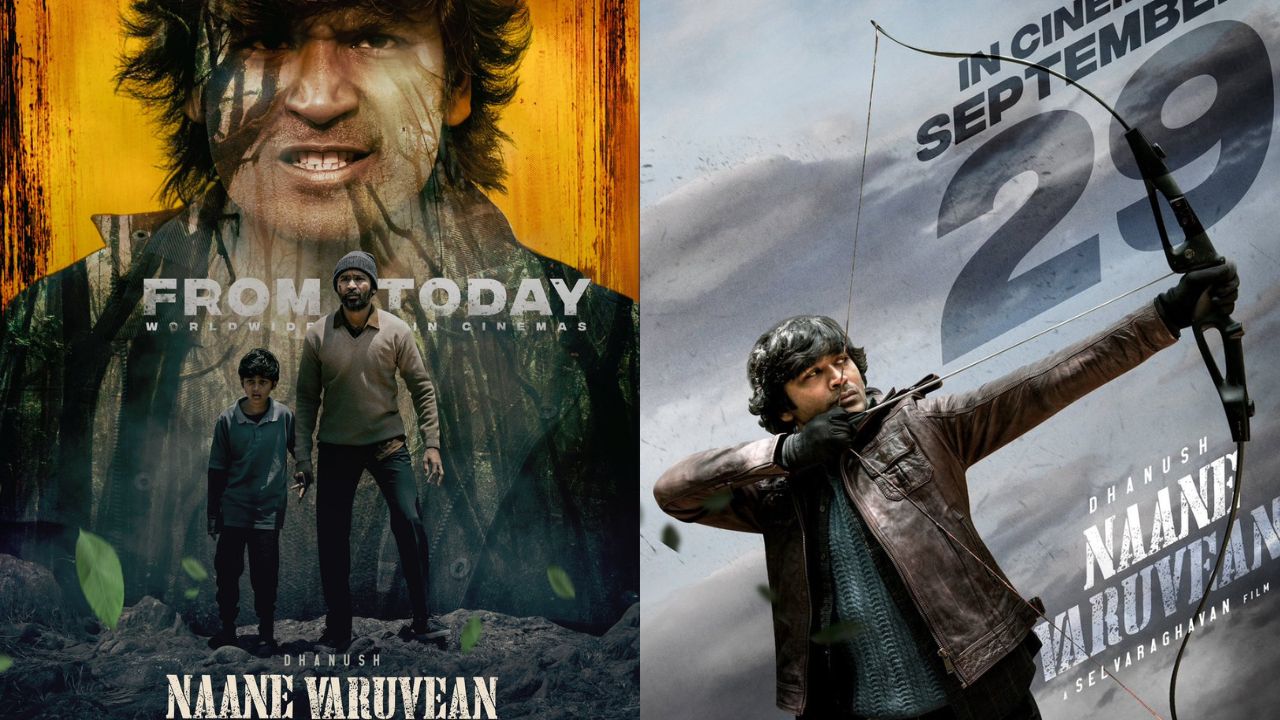 Dhanush film ‘Naane Varuvean’ has just been released. Check out how the film was reviewed by Twitteratis.

Naane Varuvean Review: Dhanush latest flick ‘Naane Varuvean’ has been released today on 29th September 2022. Featuring Dhanush, Elli AvrRam, Selvaraghavan, and Yogi Babu, ‘Naane Varuvean’ is a Tamil-language psychological action thriller film where Dhanush plays a double role. It is directed by Selvaraghavan who has also acted in the film.

Another wrote “#NaaneVaruvean is better than expected. Defenetly a good watch. Yes there is slow facing is some places, but it worth for the next scenes. Run time is big plus".

Others talked about the climax.

Stay tuned with Mayapuri for the latest Tamil film news.