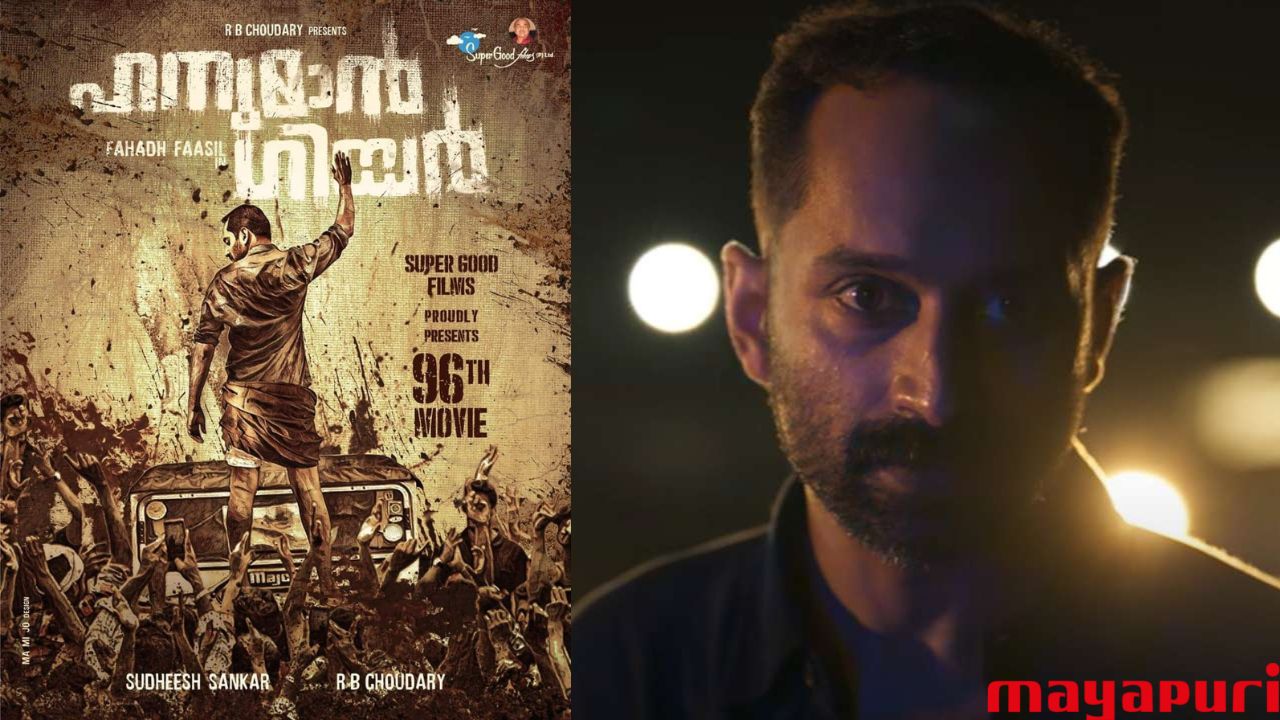 Malayalam star Fahadh Faasil’s latest film has just been announced. Check out the first look and poster of the film ‘Hanuman Gear or ‘Top Gear’.

Fahadh Faasil New Film Announced: Malayalam actor Fahadh Fassil, who recently gained attention due to excellent work in films like ‘Joji’, ‘Vikram’, ‘Pushpa: The Rise’, ‘Malik’, ‘Malayankunju’ and more has good news for us. Said to be one of the most in-demand actors, Fahadh films are always anticipated by movie-goers.

‘Hanuman Gear’, also known as ‘Top Gear’ will be bankrolled by Super Good Films that will also be producing Chiranjeevi’s upcoming film, ‘GodFather’.

Stay tuned with Mayapuri for all the latest Mollywood and Bollywood news updates.