‘HanuMan’ Official Teaser: Another Superhero Film To Join The Ranks! 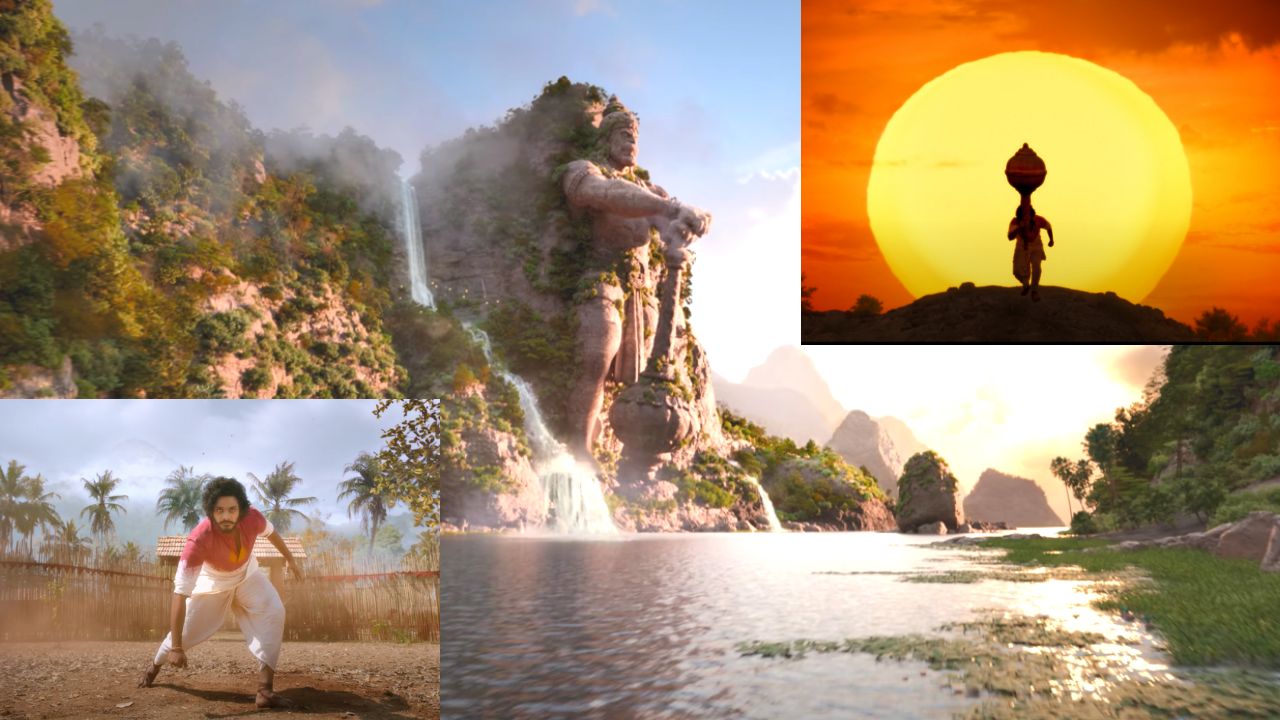 After ‘Minnal Murali’ and ‘Brahmastra’, ‘HanuMan’ is all set to introduce a new PAN-Indian superhero played by Teja Sajja.

In the trailer, we see an ambitious attempt by a talented team to bring an old concept into a new form. We see Teja playing the role of a superhero, maybe named ‘HanuMan’ who is all set to fight off the bad guys. Made on the budget of mere 3+ crores, ‘HanuMan’ gives us some satisfying visuals.

Check out the official trailer of Prashanth Varma’s ‘HanuMan’.

Stay tuned with Mayapuri for all the latest Telugu film updates.