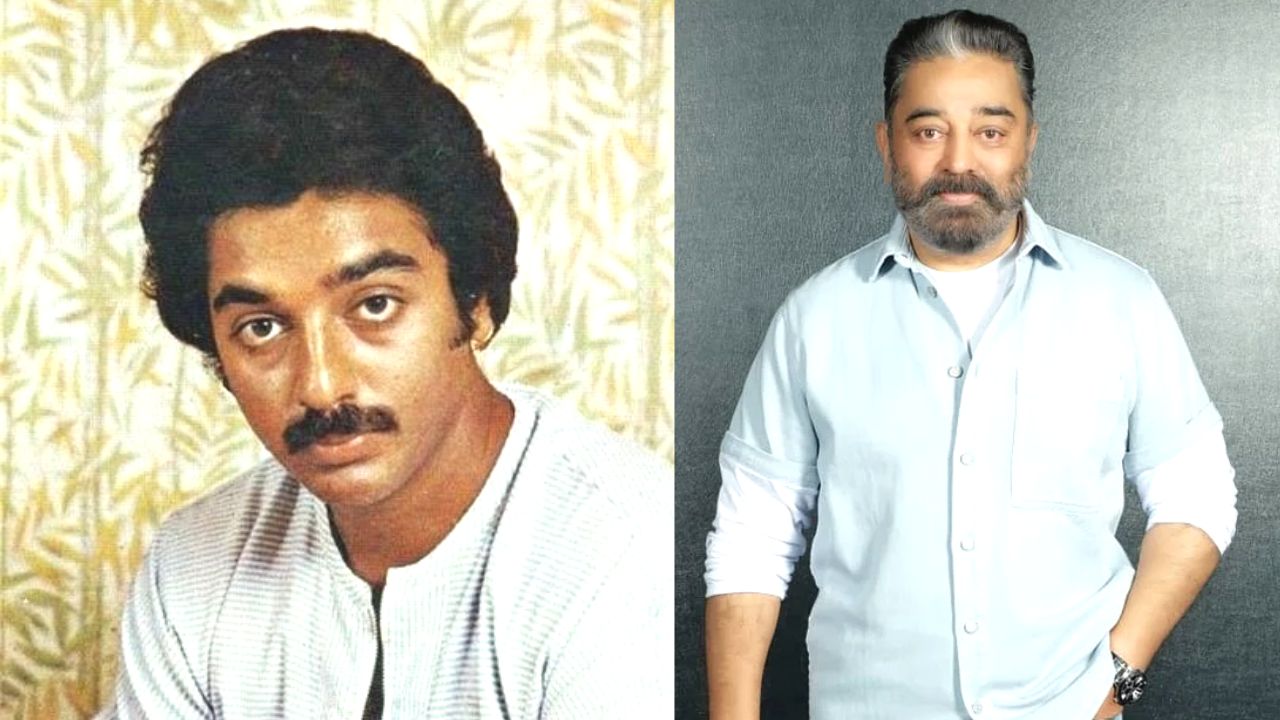 Kamal Haasan Has Been Hospitalized!

Tamil star Kamal Haasan’s condition stabilized after being admitted to the hospital.

Kamal Haasan Hospital: Tamil superstar and Bigg Boss 6 host Kamal Haasan was reportedly hospitalized due to ill health. It was reported that the ‘Vikram’ star fell ill and had a fever due to which he was admitted to the nearest hospital, which was in Ramachandra Hospital, Chennai.
According to various reports, doctors have conducted various necessary tests and declared Kamal Haasan stable. He will most likely be discharged by the afternoon, today.

Stay tuned with Mayapuri for all the latest Tamil news updates.

Kamal Haasan To Collaborate With Mani Ratnam: After 35 Years, The Magical Duo Is Back!