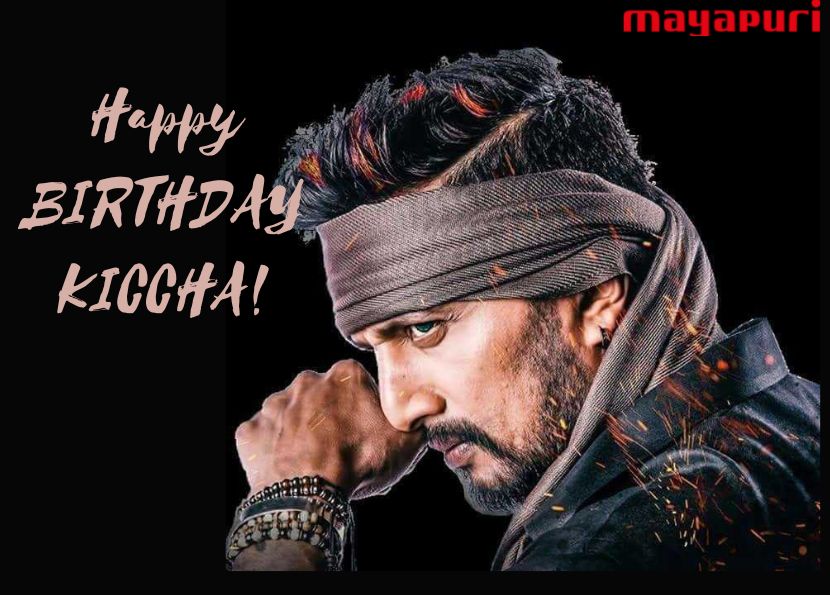 Kiccha Sudeep is celebrating his 50th birthday. On this occasion, let’s look at his top 5 films that you simply can’t miss.

Birthday Special Mayapuri: Kiccha Sudeep was born as Sudeep Sanjeev to Sanjeev Manjappa and Saroja in Karnataka, India on 2 September 1971. You must be thinking about when the Kannada actor got his nickname Kiccha. Well, it was after his 2001 film ‘Huchcha’, did he get his nickname Kiccha. ‘Huchcha’ was the Kannada remake of the famous Tamil film ‘Sethu’ which also got remade in Hindi, Salman Khan’s ‘Tere Naam’.

On his 50th birthday, let’s take a look at some of the best work by the Kannada actor Kiccha Sudeep. Huchcha is a 2001 film that earned Sudeep his nickname Kiccha. As mentioned before, this film is a Kannada remake of the famous Chiyaan Vikram’s Tamil language ‘Sethu’. ‘Huchcha’ was among the several remakes of the Tamil version, just like Salman Khan’s ‘Tere Naam’ was the Hindi version. Although Vikram’s portrayal was big shoes to fill, Sudeep did an excellent job as the bad boy Sachidananda. ‘Rann’ was a 2010 Ram Gopal Varma’s Hindi political thriller film that starred a big ensemble cast of Amitabh Bachchan, Sudeep, Ritesh Deshmukh, Paresh Rawal, Rajpal Yadav, Rajat Kapoor, Neetu Chandra, and more. Sudeep played the role of the son of Amitabh, who was the CEO of a struggling news channel. Look out for an engaging battle between good, bad and ugly. ‘Eega’ or ‘Makkhi’ is a popular 2012 film that was equal parts crazy and inventive. This S.S. Rajamouli written and directed film was literally about a man, played by Nani, who was reincarnated as a fly. This fly then goes on to take his revenge on the man, played by Kiccha Sudeep, who killed him. Must watch! ‘Pailwaan’ is a 2019 Kannada film that was an action sports drama featuring Sudeepa, Suniel Shetty, and Aakanksha Singh. It was one of the earlier PAN-Indian films that were released in several different languages including Hindi. Sudeep played the role of toughie Krishna. Watch this masala entertained for the fun action scenes and Kiccha’s moves. One of my personal favorite films of this year, Vikrant Rona is an action-adventure film that is highly engaging and keeps you hooked till the end. Sudeep plays the role of a mysterious cop, the titular Vikrant Rona, who leads the case of a murdered cop in a wet-lushy small village. Watch out for the unsuspecting second half and a mind-numbing climax. You would love it!