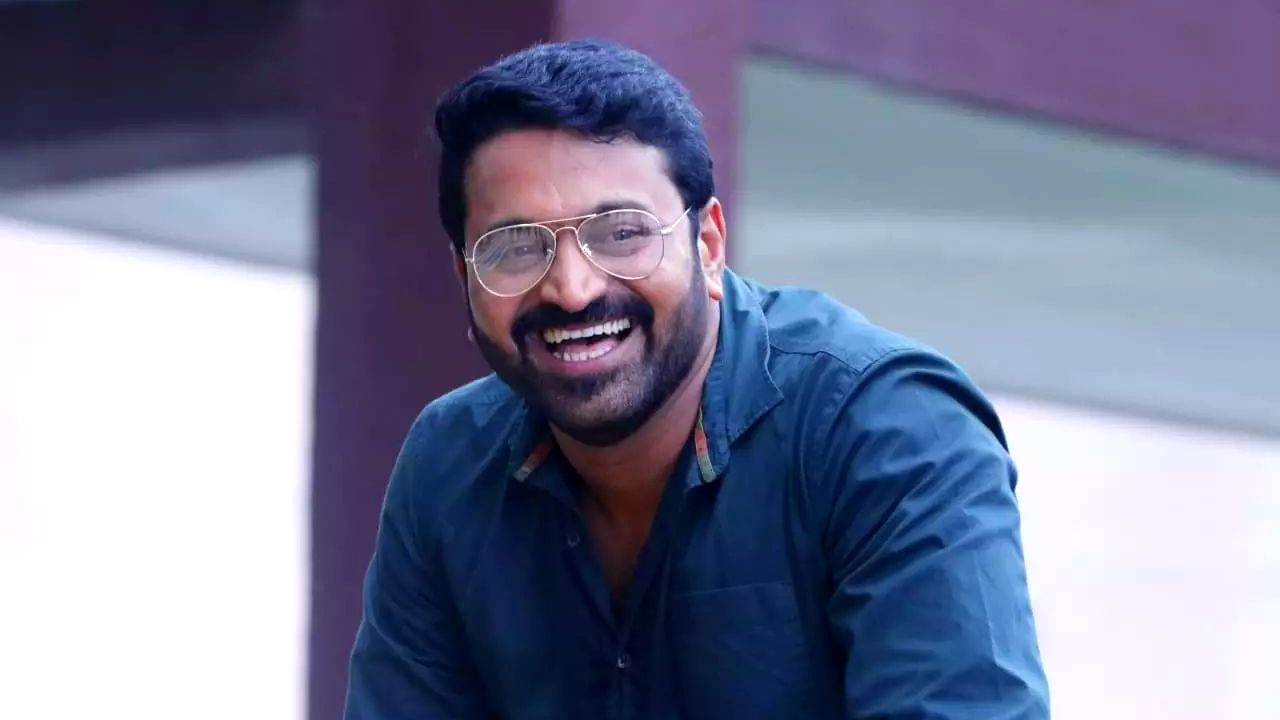 After the success of ‘Kantara’, Rishabh Shetty shares the Kannada film industry’s future.

Rishabh Shetty in Kantara: Kannada language film ‘Kantara’ has become one of the most successful films this year. Not only in southern regions of India, but this period-action-thriller has also left a huge impact on the Hindi-speaking, northern belt. Director, actor, producer, and writer of ‘Kantara’ Rishabh Shetty recently caught up with Financial Express.

When asked about the growth of Kannada cinema, Rishabh said “It’s the best time for the film industry. After the success of Kantara, many new Kannada filmmakers will get a push to explore that talent. The Kannada film industry has hugely contributed to the Hindi film industry in the past as well. I feel proud to see that we are getting back to doing that”.

He also said that he might see whether there should be a sequel to ‘Kantara’ or not.

Stay tuned with Mayapuri for all the latest Kannada film news.