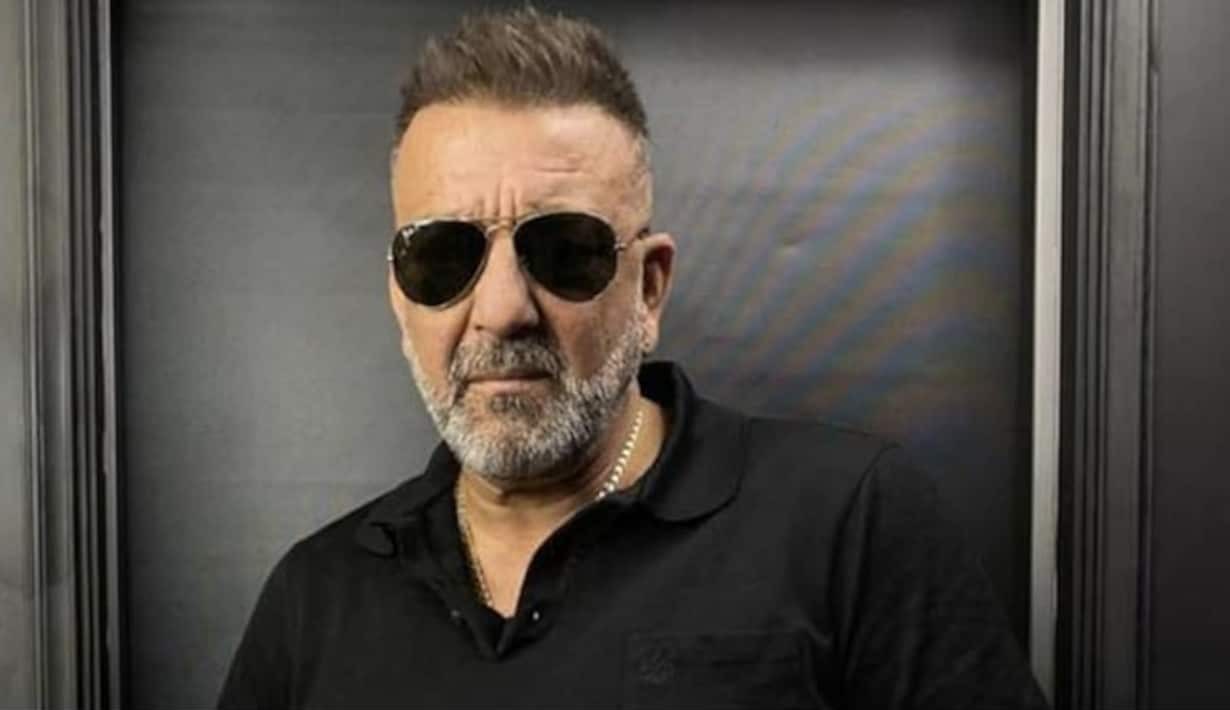 Sanjay Dutt in Thalapathy 67: Bollywood actor Sanjay Dutt is famous for both his positive and negative roles. Acted as the antagonist in various films like ‘KGF Chapter 2’, ‘Shamshera’, and ‘Agneepath’, Sanjay Dutt has always been appreciated for his ruthless portrayal.

According to the latest reports, Sanjay Dutt has once again approached for a villainous role, for which he is charging a huge amount i.e. 10 crores.

Sanjay Dutt is approached by the Tamil superhits ‘Master’ and ‘Vikram’ director Lokesh Kanagaraj, for his next film. He is offered to play the role of a villain. After working with Yash, Sanjay will next be seen with Tamil superstar Vijay. Official confirmation is yet to be announced. Thalapathy 67 is said to be a part of LCU (Lokesh Cinematic Universe) which includes his previous films like ‘Kaithi’ and ‘Vikram’. There are also rumors that Agent Amar, played by super talented Fahadh Faasil, will also be part of Thalapathy 67. Agent Amar was part of Kamal Haasan starrer ‘Vikram’.

Stay tuned with Mayapuri for the latest Tollywood film news.