Television is the all-time entertainment medium 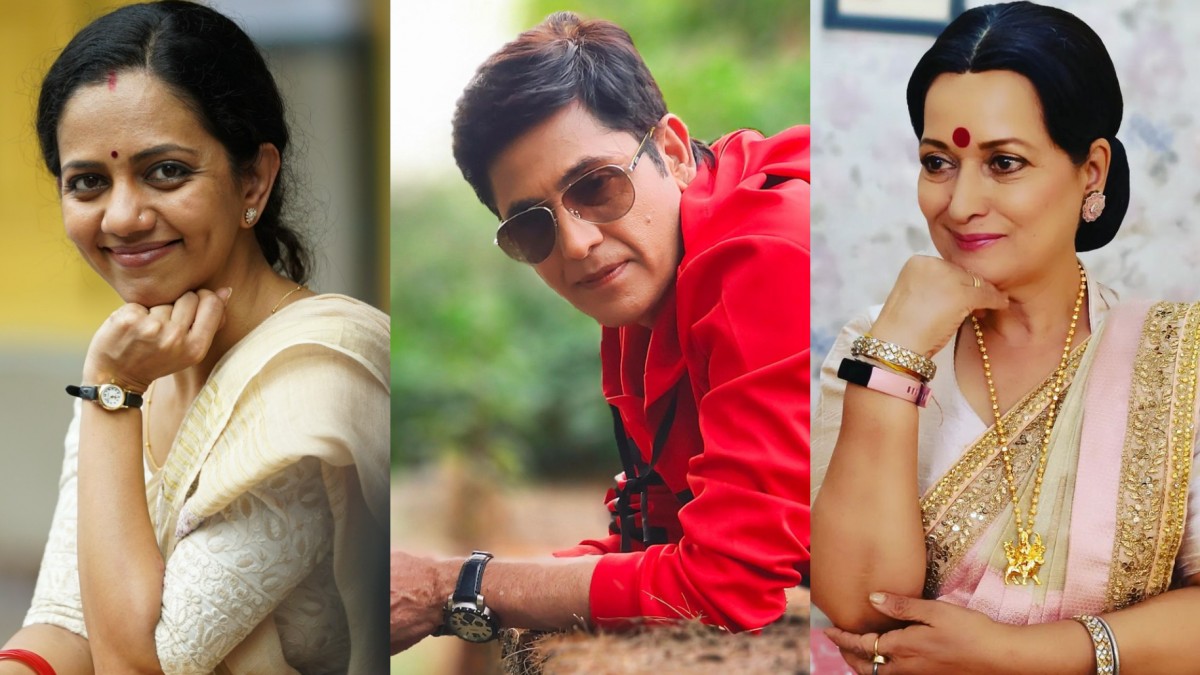 Even though several sources of entertainment have emerged, TV continues to reign in most Indian households as a medium of entertainment. On World Television Day, &TV actors talk about the importance of television entertainment and their fun memories/events. These include artists such as Neha Joshi (Yashoda, Doosri Maa), Himani Shivpuri (Katori Amma, Happu Ki Ultan Paltan), and Aasif Sheikh (Vibhuti Narayan Mishra, Bhabiji Ghar Par Hai). Neha Joshi, essaying Yashoda in &TV’s show Doosri Maa, shares, “I started in theatres and moved on to TV and films, but television holds a special place in my heart. I believe it has been and will continue to be an effective entertainment medium. There was a time when my life revolved around television and my favourite shows. I used to finish all my work and switch on my favourite TV programs, including Marathi and Hindi serials, along with singing reality shows. The television industry is challenging since you must perform every day with all your convictions. Because you are facing the camera every single day, this challenge provides you with great learning opportunities. When an artist starts from zero, television is their main form of exposure. I often say, "TV is a school where you also get paid." Television offers every artist the opportunity to connect with their audience daily, reaching every corner of the globe. It's great that many Indian TV shows are getting dubbed and telecast on TV in different countries. I promise to continue working hard on World Television Day and reaching out to my fans via television.” Himani Shivpuri essaying Katori Amma in &TV’s show Happu Ki Ultan Paltan, says, “Even though screen sizes have changed, people create, post, stream, and consume content on various platforms, a few devoted fans watch their favourite stars on television regularly. After my husband died unexpectedly, I seriously considered giving up acting. Television was rising then, and many new channels were launched, suddenly opening a door of opportunity for struggling artists. I began to receive numerous offers for TV shows as the main lead, some of which I accepted, establishing me as a household name. TV as a medium helped me when I was at my lowest, and I will be eternally grateful to the Indian television industry for accepting me as an artist. In the world of show business, the theatre gave me fulfilment, films gave me a name and fame, and television is like a steady income. I am eternally grateful to each entertainment medium.” Aasif Sheikh, essaying Vibhuti Narayan Mishra in &TV’s show Bhabiji Ghar Par Hai, says, “I was filled with mixed emotions when I first saw myself on television in 1984. I was worried, happy, excited, and, more importantly, nervous to see how my family and friends would react. No doubt I had movies that followed and helped me gain popularity, but television will always be dear to me and remind me of my humble beginnings. Yes, it is true that working on TV is very hectic and becomes routine, but it pays off in the long run in every way. As an actor, I am grateful to the small screen for always allowing me to make my viewers laugh for the past three decades, and there is more to come. In these seven years of Bhabiji Ghar Par Hai, I have played more than 300 characters on this show, which is quite an achievement for an actor working on a small screen. My relationship with television is beyond compare, and my excitement and eagerness to do more are growing daily. Kyunki picture abhi baki hai mere dost.”