Alia Bhatt Will Be Seen In These Upcoming Films! 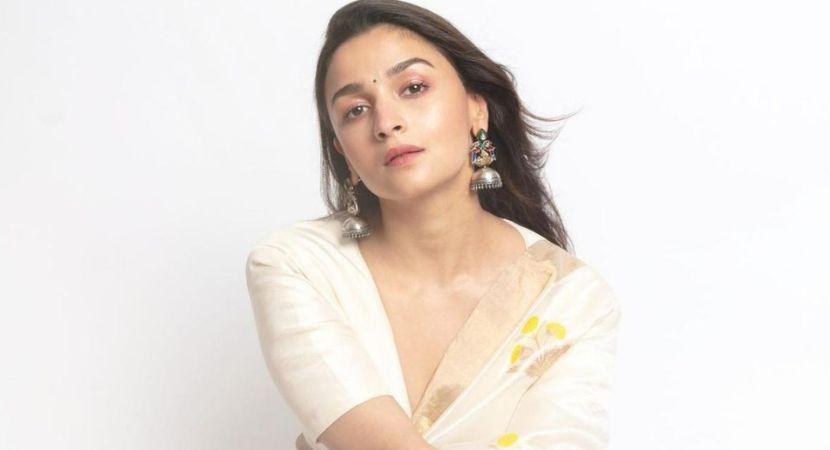 Get all the information regarding Alia Bhatt’s upcoming movies!

Recently, on 14 April 2022, Alia married her longtime boyfriend, actor Ranbir Kapoor in a traditional ceremony at his house Vaastu in Bandra, Mumbai. Subsequently, on 27th June 2022, Alia announced her pregnancy. With so much happening in her personal life, let’s quickly look at her upcoming projects. Releasing on 9th September 2022, ‘Brahamastra’ is an upcoming fantasy-superhero film. Directed by Ayan Mukerji, the movie stars Amitabh Bachchan, Ranbir Kapoor, Alia Bhatt, Mouni Roy, Nagarjuna Akkineni, and more. Brahamastra is a story about Shiva played by Ranbir Kapoor, who has the ability of fire element. He has the power to awake the supernatural weapon, Brahamastra. But dark powers are just around the corner. Alia Bhatt is going to do her Hollywood debut with ‘Heart of Stone’. Directed by Tom Harper, Heart of Stone is said to be a spy thriller. Alia will be working with talented actors like Gal Galdot, Jamie Dornan, Sophie Okonedo, and Jing Lusi. The plot of the movie is kept under a tight wrap. The release date of the movie has not yet been announced but we do know that Netflix has acquired the rights to the film. A Sanjay Leela Bhansali film, ‘Baiju Bawra’ is the remake of the original 1952 ‘Baiju Bawra’. The original story was about the legend of musical maestro Baiju Bawra in the Mughal empire setting. It follows the story of Baiju looking to avenge his father’s murderer, the famed musician, Tansen. Ranveer Singh would be playing the role of the titular character Baiju while Alia would, most probably, reprise the role of his love interest, Gauri. The release date of the movie has not been announced yet. Announced at end of the last year by the director, Farhan Akhtar, himself, ‘Jee Le Zara’ is a road-trip movie that centers on the female characters of Alia Bhatt, Katrina Kaif, and Priyanka Chopra. It is bring written by Farhan Akhtar, Zoya Akhtar, and Reema Kagti. The plot is said to be similar to Zoya Akhtar’s ‘Zindagi Na Milegi Dobara’ (2011). The release date of the movie is not yet been announced. In fact, few media portals have reported that the movie may have been shelved for the future.