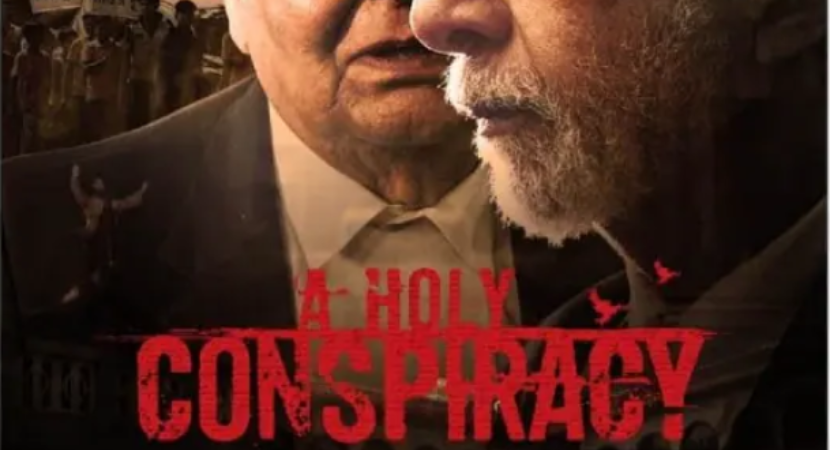 ‘Holy Conspiracy’, starring  Naseeruddin Shah and Late Soumitra Chatterjee is all set for a theatrical release on 29th July 2022. ‘Holy Conspiracy’ is directed by Saibal Mitra and has Hindi, English and Bengali-speaking characters. It is a trilingual film, that is a remake of a 1960 English movie based on the 1955 play ‘Inherit the Wind’. The whole movie is around a courtroom where we can watch Naseeruddin and Soumitra as two lawyers who stand against each other. The film is all about an Adivasi Christian in Jharkhand who is a science teacher and gets arrested for denying to teach Bible’s Genesis before Darwinian Evolution. One of the finest actors known to this generation, Soumitra Chatterjee died in 2020 due to Covid. He is known as the finest actor in the Bengali cinema industry. According to PTI, director Saibal Mitra said, “We are really sad that Soumitra da is no longer with us and we hope that the viewers of Indian cinema will remember the movie for the memorable performances of Naseerji and Soumitra da”.