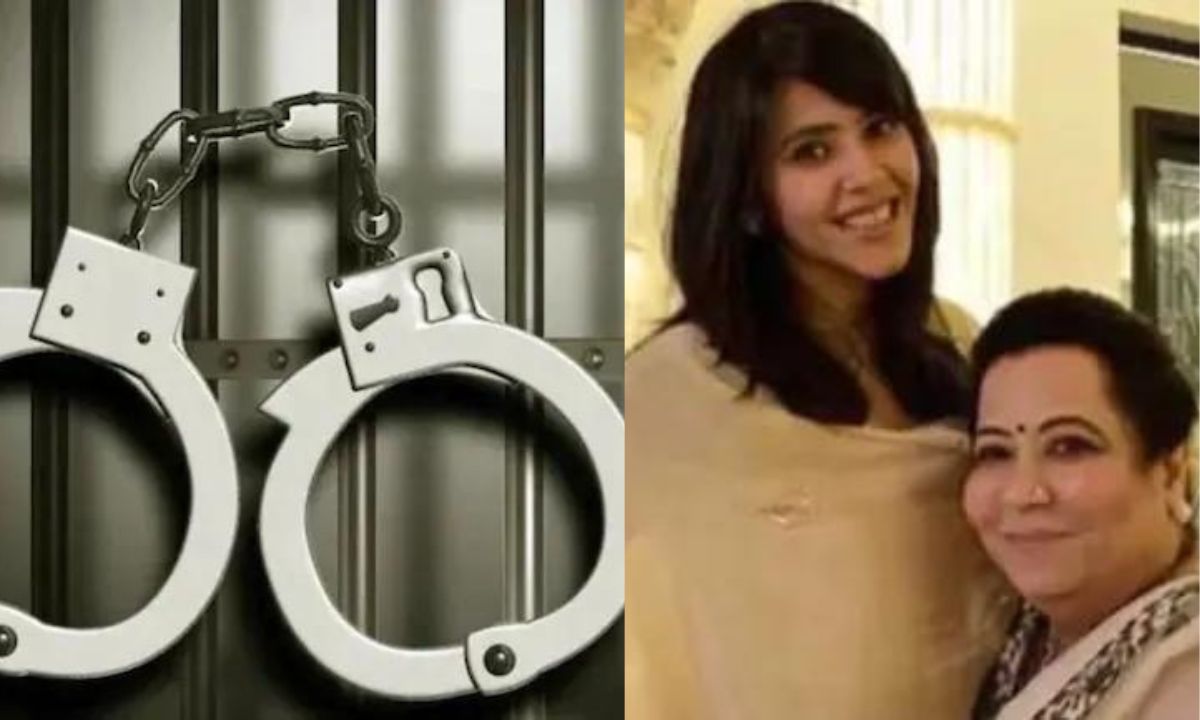 Balaji Telefilms owners Ekta Kapoor and Shobha Kapoor are being issued an arrest warrant by Bihar: Meanwhile, Shambhu Kumar's lawyer Hrishikesh Pathak has said that “The series was aired on ALTBalaji, an OTT platform owned by Ekta Kapoor’s Balaji Telefilms Ltd. Shobha Kapoor is also associated with Balaji Telefilms”. Later he also added “The court had issued summons to them (Kapoors) and asked them to appear before it in connection with the matter. They (Kapoors), however, informed the court that certain scenes in the series were removed after the objection. But they did not appear before the court following which the warrant was issued against them”. This is not the first time that Ekta Kapoor is in controversy due to 'XXX', during the first season of the show in 2022 netizens started the hashtag on Twitter with AltBalaji Insults Army.